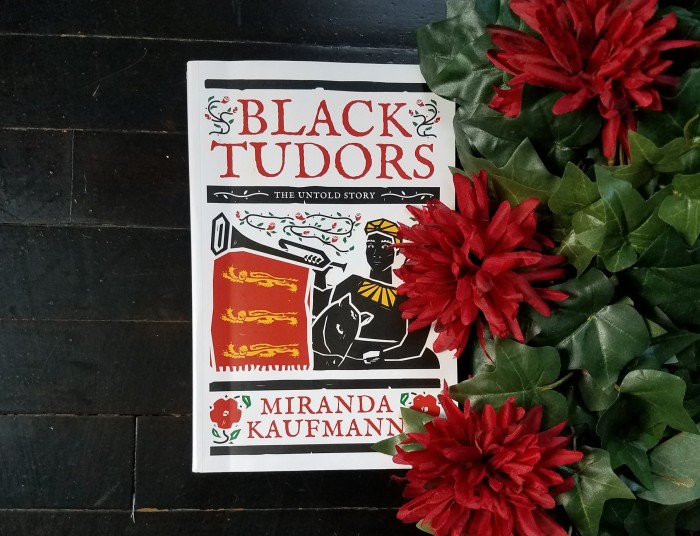 It is said that history is written by the winners. While that is certainly true, the more insidious fact is that history is written by those who hold the pen. What this means in a practical sense is that those with little power, and little influence–whether or not they “won”–are often either diminished in the historical record or left out entirely. One of the great (or terrible) things about the emergence of the internet is that it has given voice to populations who, even fifty years ago, would not have been heard. The internet is going to change how histories are written in the future, the vast amount of data available, and the clamor of voices waiting to speak will need to be addressed by future historians.

But enough digression. We’re talking here about the Tudor era. Very, very few people are literate, even in the upper levels of society. While high ranking men and officials had a decent literacy rate, women, lower classes, and other marginalized groups were overwhelmingly illiterate. The upshot of this is that we know quite a good deal about the rulers, the “important” folk, economics, etc. but very little about the daily lives of merchants, yeomen, women (especially poor women), and others not well represented in the written record.

This fact makes Kaufmann’s book incredibly ambitious. There are no known surviving sources written by Africans in Tudor England. Kaufmann instead must play detective, inferring the shapes of these people’s lives through their interactions with higher-status (ie. record-leaving) contemporaries. What Kaufmann has found is the tip of a fascinating iceberg. The unusual wording of law in the British Isles (and notably not in her colonies) meant that there could be no slaves in England  (though people could be, and were, treated as such). As a result, Kaufmann’s history isn’t one of slavery, but about the wide range of professions and lifestyles occupied by Africans in Tudor England. We are introduced to sailors and wreck divers, prostitutes and silk weavers, servants and princes. Some were able to live independently in cities and towns through the country, others were employees or servants. Some tales are inspiring. Others, like the fate of Maria, an African woman brought on board one of Sir Walter Raleigh’s ship for “entertainment” are horrible beyond imagining.

Kaufmann has been able to unearth or infer quite a bit of information on the lives of African individuals in Tudor England. Her book is a fascinating look at a time before England’s involvement in the transatlantic slave trade made the dehumanization of African people the norm. Her work will appeal to historians and anthropologists alike, and is a must read for anyone seeking more information on the role of non-europeans in history.

A copy of this book was provided by the publisher via LibraryThing in exchange for an honest review.